Pedestrian Incidents on the Rise

Operation Lifesaver developed a Public Service Campaign, Near Miss Incidents, in response to a recent increase in railroad trespass incidents. Preliminary 2018 statistics from the Federal Railroad Administration (FRA) show 1,014 total trespassing injuries and deaths, on par with the 1,014 incidents in 2017 and an increase from the 946 incidents in 2016.

Stay Alert and Stay Off the Tracks.

Were you or someone you know involved in a 'near miss' incident on or near the railroad tracks?  Please share your story with OLI today and email us directly at news@oli.org.  We want to hear from you and share your lessons learned from the experience with our website visitors. 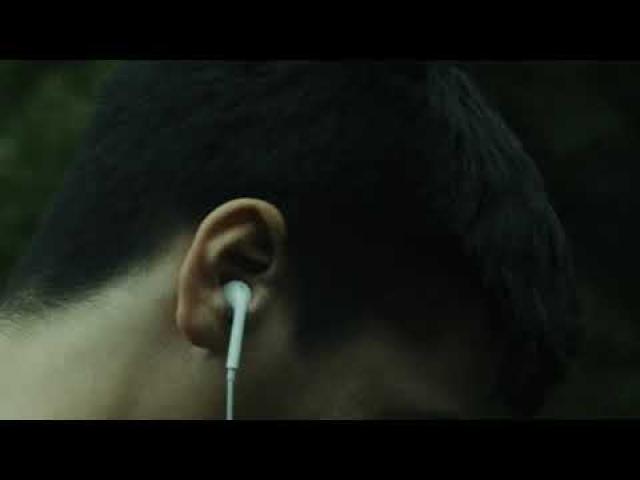 Silent Dangers on the Tracks

The silent dangers approaching on a track can turn into a deadly tragedy for those who walk on or near railroad tracks distracted. The number of people risking their lives by trespassing on or near the railroads has been rising, figures show.

Distractions can be a major factor in pedestrian crashes near the tracks. Walkers trespassing on the rails, wearing headphones or using a cell phone might not hear a train horn or miss a traffic signal at a crosswalk. It’s essential for  pedestrians to avoid distractions and be mindful of traffic laws.

According to the National Highway Traffic Safety Administration (NHTSA), the number of pedestrians dying on America’s roads is also on the rise. While final reporting and analysis of 2018 traffic deaths are still underway, early estimates by NHTSA point to pedestrian deaths increasing 4% over the previous year. On average, a pedestrian died every 88 minutes in 2017 — accounting for 16% of all traffic fatalities.

Over the past decade, there’s been an increase in pedestrian fatalities. Deaths increased 35% when comparing 2008 and 2017 fatalities.  According to the FRA, trespassing incidents involving young people double during spring and summer compared with winter. Taking a shortcut is the most common motivation for trespassing, followed by thrill-seeking.

Remember, a 'Near Miss' rail incident is only a pair of headphones away from deadly tragedy.
Stay alert and off the tracks.